The CR1 visa from Thailand is for your Thai wife to move to the United States with you. This is not a fiancée visa and it is not a K3 spouse visa. The CR1 visa requires more time to obtain however there is less paperwork to be done in the US when your wife arrives back in America. You will note that there is a difference between the two spouse visas.

Note that a tradition Thai marriage is not legally binding. If this is a polygamous marriage then only the first wife would be eligible for a CR1 visa. Note that there is also an IR1 visa so do not confuse the two. The CR1 Visa from Thailand is a bit different to the IR1 Visa from Thailand. This is the difference between the two.

CR1 visa from Thailand
married for less than two years

IR1 visa from Thailand
married for more than two years 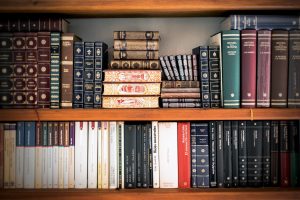 The CR1 visa is also known as a Conditional Resident visa and this US visa grants a foreign spouse conditional permanent residency when arriving back in the United States. If your Thai wife wants to work when she arrives in the US while holding a CR-1 visa she can work within months as soon as her Green Card arrives.

Note also that you and your Thai wife will need to apply to have the conditional status removed jointly to show that she did not get married to circumvent US immigration laws. Note that this must be done before the two year period expires and it is best recommended to do it at least 90 days before it expires. This CR1 visa is for people who are married for less than two years. Always speak to an immigration lawyer in Thailand for more information.

The IR1 from Thailand (Immediate Relative) US visa is also issued to foreign spouses who have been married to a U.S. citizen and unlike the US CR-1 visa this is for couple who have been married for a period of longer than two years. Note also that outside of the marriage period, the main difference between the CR-1 visa and the IR-1 visa is that the one gets unconditional permanent resident status and this will allow your Thai wife to work immediately when she arrives in the United States.

The process for the CR-1 Visa and the IR-1 visa is much the same as the K3 visa process in Thailand. The process starts with the petition in the US with Form I-130. Form I-130 is filed with U.S. Citizenship and Immigration Services (USCIS). Once this is done the documents will be forwarded to the National Visa Center which is also known as the NVC. They will collect the fees and further documents such as:

Once this is complete they will schedule an interview with your Thai wife for the interview at the US Embassy in Bangkok. This is a very brief overview of the process so contact an immigration lawyer in Thailand to assist you in this regards. 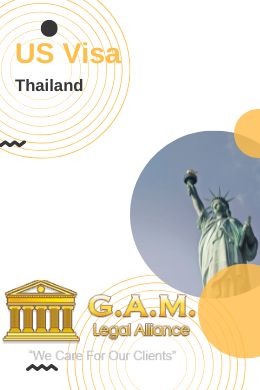